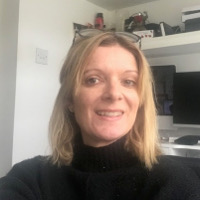 Julie's career began in childcare before becoming involved in youth work and completing her degree in Informal Education in 2010.
Julie started working for Phoenix in 2011 as Youth Participation Leader. She soon learnt lots about deafness and began learning BSL soon after, although the young people still help her learn all the time! She immensely enjoys helping the young people develop their skills,  grow in confidence and become independent young adults. After stepping up as Acting CEO during a time of transition for the charity, Julie has now accepted the role permanently and looks forward to the exciting challenges ahead.

Laura started learning BSL level 1 as a hobby in her spare time and loved it so much she continued on to level 2 & 3. She has previously worked as a communication support worker at Bedford college and has worked with us at Phoenix since 2015. She enjoys working with the Deaf community and the young people as well as currently teaching BSL here at Phoenix.

Angela worked within the education sector for nearly 20 years.  Eighteen of these were

spent at The Saint John Henry Newman School as admin assistant, working her way up

to become Office Manager. “It was an amazing place to work in and I feel very privileged to

have been part of the community, making 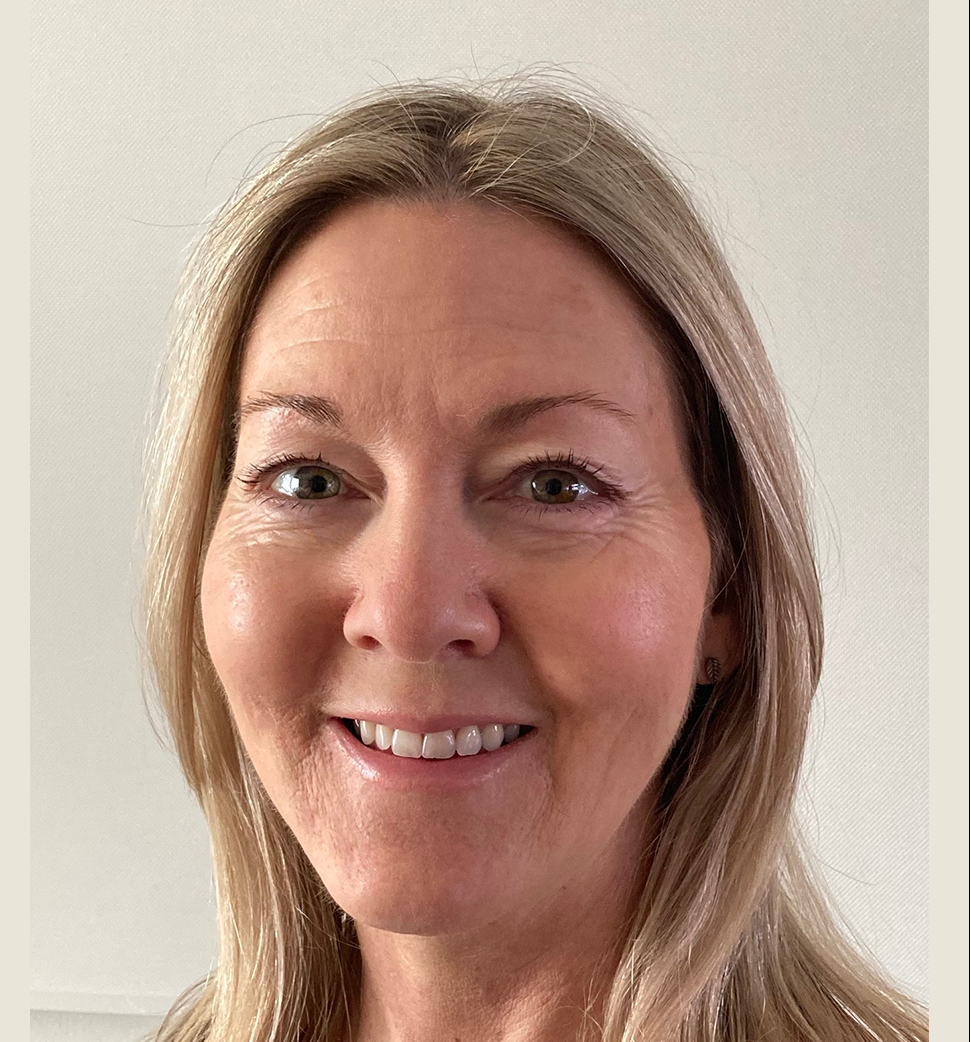 lots of good friends over the years”. After

working at the Lister Hospital for 9 months during the pandemic, Angela went onto

work at Herts for Learning in Stevenage. Sadly, due to the effects of the pandemic

people, which led her to take up this new role at Phoenix Group where she is

excited to be on board to support this amazing charity.

Charlotte works part time as a Receptionist in Welwyn Garden City, she has had a passion 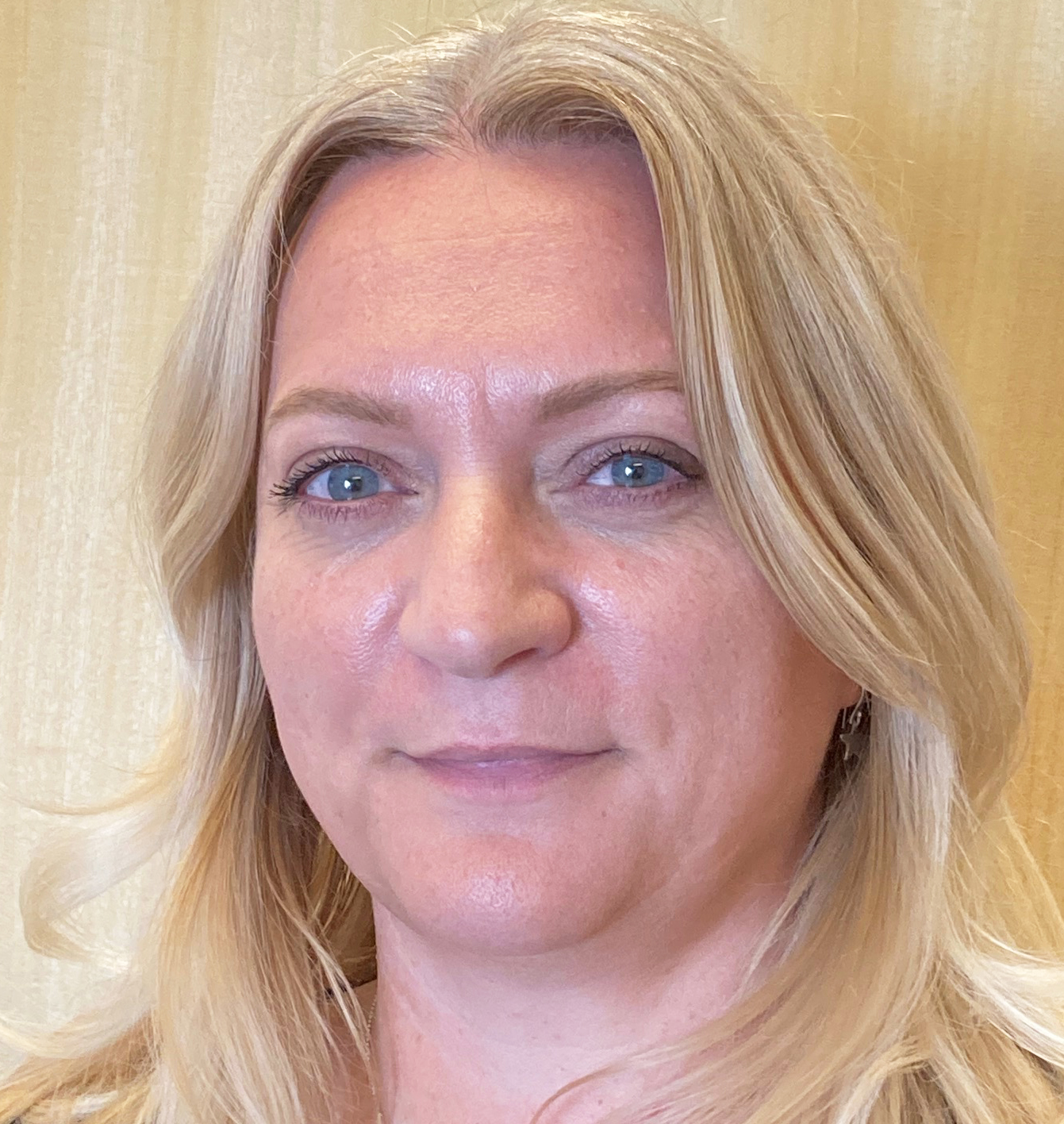 to learn BSL for many years.  Now her two children are grown, Charlotte can now dedicate

her spare time to volunteering for Phoenix and utilising her new skill in BSL.  She is due

to start her Level 3 in BSL in September as she is currently in the final stages of Level 2.

Beryl joined Phoenix as a volunteer in 2013. Previously she had worked for the BBC as Assistant to the Executive Editor of BBC London.  She took early retirement from there to administer a national dance charity and for the past 9 years has been Finance Officer at Phoenix.

Yana has spent many years working with self-advocates from across the globe on disability equality and non-discrimination. After returning to the UK in 2020, with a meagre handful of random signs from different countries, she finally embarked on her goal of learning BSL and is currently navigating her way through Level 2. She volunteers with the Phoenix Group whenever she can spare the time, in support and admiration of the valuable work it does. 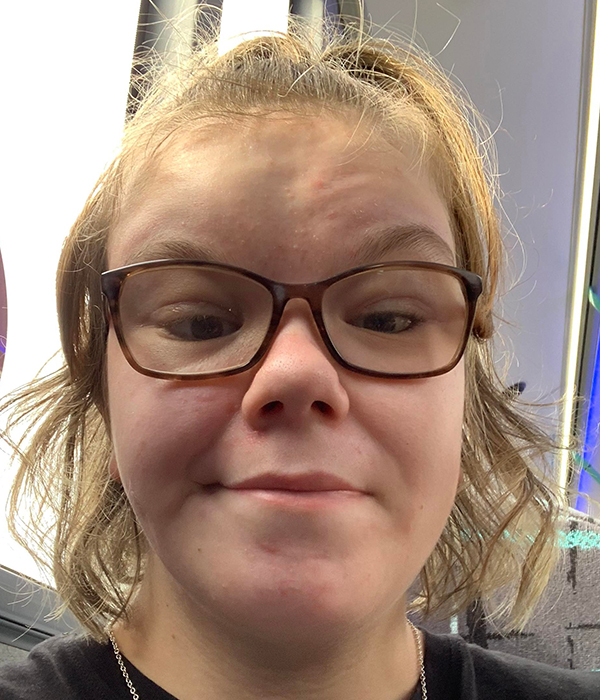 Georgia was a member at Phoenix until she left school.  She is studying level 3 BSL and is hoping to get to level 6, which has always been her dream. She volunteers at Phoenix to broaden her BSL and keep in touch with the deaf community.

Rebekah has been working for Phoenix as BSL Chat Leader by teaching and preparing games for people with an interest in learning BSL.  She enjoys her role as it helps her learn about teaching. 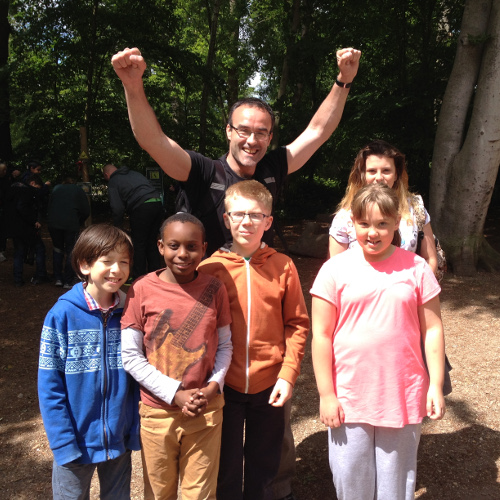